George Sampson to write a book 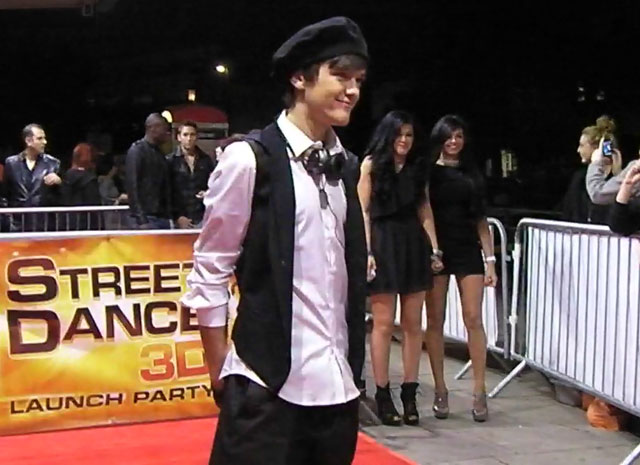 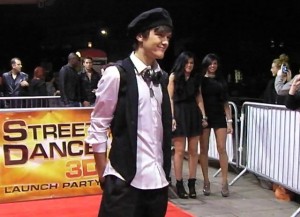 George Sampson, winner of Britain’s Got Talent 2008, is planning to write a book according to a report in the Manchester Evening News.

Sampson, 17, will write an autobiography on the hardships of growing up in his home town of Warrington.

“It’s the side of me that no one’s seen so far. I had to go busking, sometimes in the snow, to pay for dance lessons when I was younger. It hasn’t been all glamour,” he was quoted in the article.