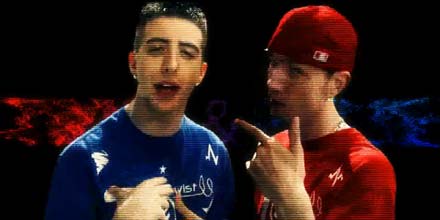 Twist and Pulse has released their music video for Jump, their debut single due for release in July.

The single was also the soundtrack for their charity flashmob for Best Scoop in Town where they taught the steps to the routine for participants to learn ahead of the flashmobs in Marble Arch and Saint Katherine’s Dock.

Twist and Pulse (Ashley Glazebrook and Glen Murphy) were Britain’s Got Talent 2010 finalists.

Jump will be available to download from iTunes on 3 July.