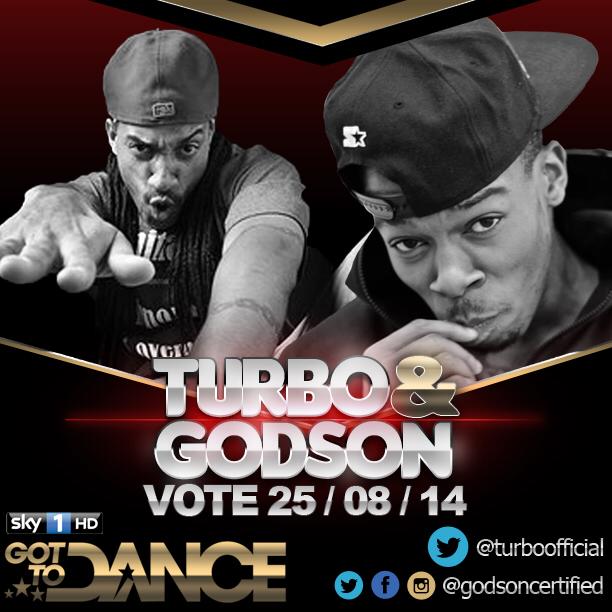 Following the announcement of the Got to Dance 2014 (Series 5) semi final shortlist the acts that made the live show have created their own publicity to encourage fans to vote for them.

All Street Dance has compiled and collected several posters via social networks and group submissions so far so far – we will add your posters by sending them in using the comments box below!

Click a thumbnail to see each poster enlarged and don’t forget to leave a comment for your favourite poster!

Got to Dance 2014 semi finalists and mentors

Is our gallery missing a poster for your group? Or have you created your own fan poster? Leave a comment with a link to it in the box below and we will add it to our gallery!