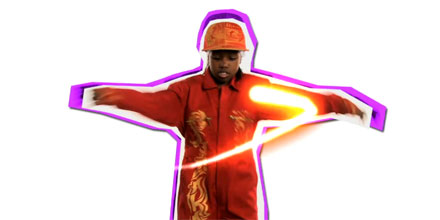 The charity Dance4Life has recruited current celebrities to promote its cause for World AIDS Day in an online dancing video.

Dance4Life UK is part of an international charity which uses music and dance to empower young people in the global battle against the HIV and AIDS epidemic.

The video comes as part of the charity’s efforts to raise its profile in the UK and show young people that getting involved with global development issues is both a cool and incredibly important thing to do.

Last weekend Dance4Life hosted The BIG Event at the Counter Culture Project in London Bridge which saw 27 countries link by satellite to join 55,000 participants in performing the international Dance4Life ‘drill’ in unison.

Anna Carter, global citizenship co-ordinator at Dance4Life, said: “The BIG Event and the new video are powerful statements to grab the attention of world leaders and demand their commitment to the UN Millennium Development Goals as well as highlighting the vital role that young people can play in the fight against HIV and AIDS.”

More information on Dance4Life UK can be found at www.dance4life.co.uk