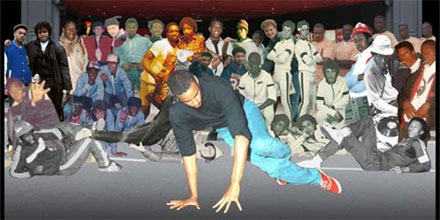 The producers of forthcoming b-boy documentary NG83 are holding a reunion jam on December 11 at Rock City club in Nottingham to raise funds for its release next year. The celebration will also include performances from The Future b-boys and Trinity Warriors.

Presented by the team behind the documentary the event will bring together original b-boys and the next generation of dancers for a one off celebration of Rock City’s Saturday Afternoon Jams with proceeds of the event funding of the completion of the film.

NG83 is an independent documentary focusing on the b-boy scene in the 1980s when the Saturday Afternoon Jams at Rock City paved the way for breakdancing in the Midlands, drawing in dancers from across the UK to battle including Live 2 Break, Street Machine and The Assassinators.

Focussing on the peak of the Nottingham b-boy scene around the mid 1980s, it features interviews with the original b-boys and previously unseen footage of battles. 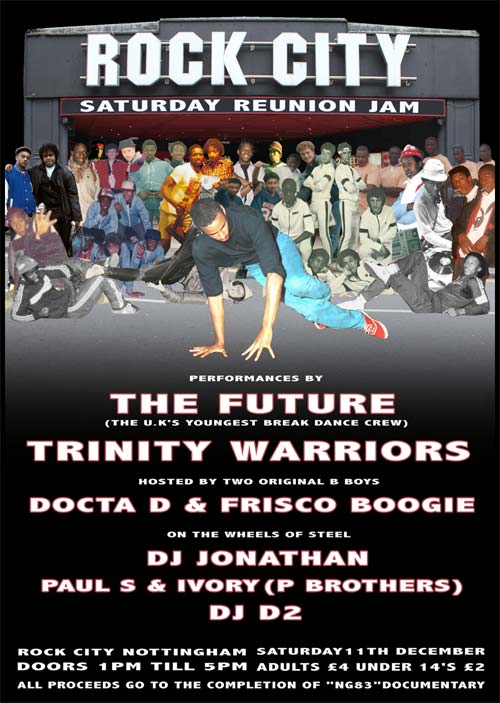