UK Stand Up follows 2010’s The Show Must Go On at The Arches, London Bridge 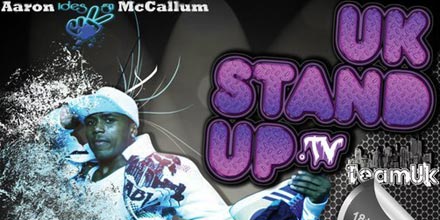 UK Stand Up, the follow up to 2010’s The Show Must Go On, has been announced.

It will showcase choreography from UK choreographers, based on a similar format to the monthly Choreographer’s Ball in Los Angeles, California.

Originally The Show Must Go On replaced Choreographer’s Ball UK when The Talent Expo show was postponed due to low ticket sales last year.

So far the acts announced include pieces from Carlos Neto, Glenn Hudson and Rhimes Lecointe.

The dancers Kimberley Taylor, Sisco Gomez and the film Street Dance 3D will also be part of the UK Stand Up Awards.

UK Stand Up is on 18 March 2011 and tickets for are available from www.twistpr.com

UK Stand Up performers line up