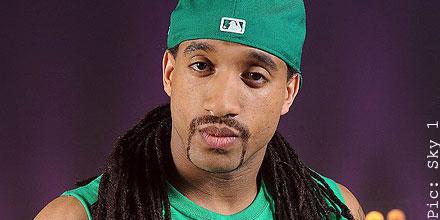 Turbo (Issac Baptiste), finalist from Got to Dance on Sky One, is to be one of the judges for the forthcoming Alesha’s Street Dance Stars on the CBBC channel.

Alesha’s Street Dance Stars was announced by the BBC in April with the programme auditioning dancers age 10-16 across the UK in Manchester, Birmingham, Cardiff, London, Newcastle, Belfast and Glasgow throughout April.

No dates for when the show will air or names of the other judges have been formally announced by the BBC yet.