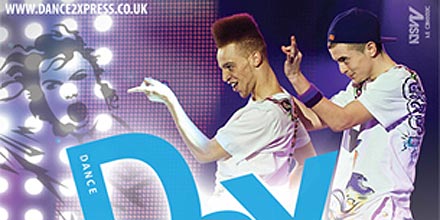 Dance 2Xpress is to return with it’s second annual street dance showcase in honour of Michael Jackson at the Beck Theatre, Hayes, on 25 June.

Dance 2Xpress: The Show Part 2 will be hosted by Turbo (Issac Baptiste) and Ricardo and will feature performances from street dance crews from London and surrounding areas, including Got to Dance 2011 winners Chris and Wes.

They commented: “After watching D2X – The Show last year from the stands, its great we are now performing and, especially in our home town.”

Special guests also include Richie Campbell from the movie Anuvahood.