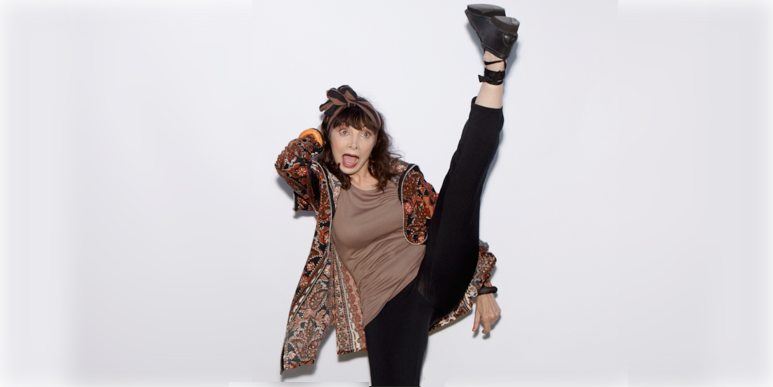 Toni Basil of The Lockers has been announced as one of the iDance UK Hip Hop International 2014 qualifier judge taking place this year in London.

Toni Basil is best known in the pop world as the singer behind the 1971 pop song Mickey, though in the dance world is a choreographer and one of The Lockers dance group that she formed with Don Campbellock, known for popularising locking on American show Soul Train.

Over her career she has choreographed for David Bowie, Talking Heads, worked with Bette Midler, and more recently appeared as a judge on the US version of So You Think You Can Dance for her decades of expertise.

In 2009 Toni Basil was the first woman honoured the a Living Legend award at the Hip Hop International world finals.

Hip Hop International founded in 2000 and based in Los Angeles is the producer of multiple live and televised street dance competitions. Among them are MTV’s Randy Jackson presents America’s Best Dance Crew, the USA Hip Hop Dance Championship, the World Hip Hop Dance Championship, the World Battles and Urban Moves Dance Workshops. Hip Hop International is recognised in more then 100 countries by its broadcast on MTV and other international networks.