Plague is the headlining street dance act for Timeless, a feature production dedicated to the memory and influence of Michael Jackson at the Globe Theatre.

They will be joined by Glenn Jackson and vocalist Celena Cherry. 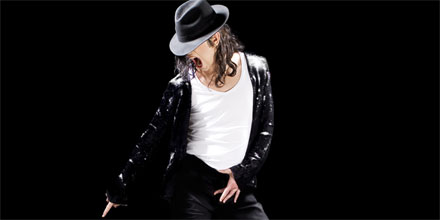 Glenn Jackson, a Michael Jackson impersonator who shot to fame on Britain’s Got Talent will pay tribute to Jackson’s spirit with the signature dance moves that caught the public’s attention.

Vocalist Celena Cherry is a former member of the girl band The Honeyz and a friend of Michael Jackson.

Anand Bhatt, producer, said on the MJ Timeless website: “As a male dancer, the reason I started was because I wanted to grow up to be a perfectionist performer like Michael Jackson.  I was amazed at how he moved, glided expressed and sang.  It felt as though I was watching magic.”

Tickets priced £19-£24 are on sale now via the Pleasure Beach booking website.