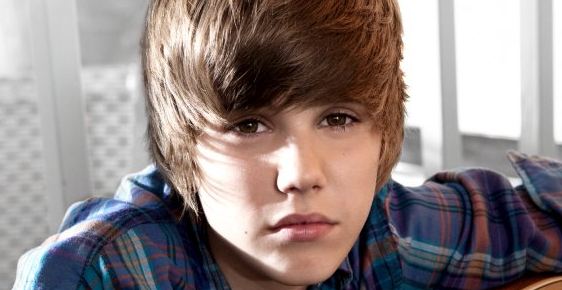 Rumours that Jon M Chu, the director of Step Up 2 The Streets and Step Up 3D, will be hired to produce and direct Justin Bieber’s new concert film are nearing confirmation, according to details on Entertainment Weekly.

Chu teased his followers on Twitter earlier today tweeting: “if U [sic] were directing the @justinbieber movie what would you want to put in it?”

As well as the Step Up sequels Jon M Chu was also directed the online-only dance series The Legion of Extraordinary Dancers (The LXD).

The currently untitled Justin Beiber film will be shot in 3D and is slated for a release on Valentine’s Day by Paramount Pictures.

According to a report in the Guardian, Jon M Chu’s Step Up 3D earned £2.2 million at UK cinemas.