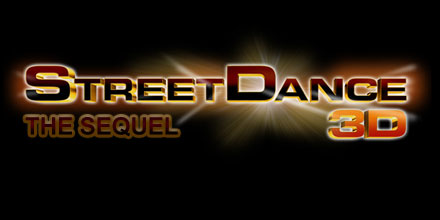 The casting call for two lead characters in the Streetdance 3D sequel offers hints as to what the storyline may entail, including a shift to Latino-style dancing.

The descriptions hint that lead characters, Carly (Nichola Burley) and Jay (Ukweli Roach) from the first Streetdance 3D movie may not be the main focus in the sequel.

In June AllStreetDance compiled a report on the popularity of the actors and dancers in Streetdance 3D illustrating the most popular main and supporting characters in the original film.

This character exudes a cheeky charm and we are hopelessly drawn to like him. He grew up lithe and super-sexy, He’s [sic] not self-conscious about his looks, which makes him all the more appealing. He is virile but boyish with an immaturity that’s positive, in a sense that he’s optimistic, uncynical and naïve enough to take outrageous risks.

This girl is the definition of hot! A beauty with brains. She is a gorgeous, sexy brunette, a Latin looking beauty who is a fabulous Latin dancer and actress.

It is reported that Got to Dance winner Akai has undergone screen tests, and Ashley Banjo is to have a greater speaking role.

The winners of Street Dance XXL 2010 dance competition will also be a dance group appearing in the sequel, although details about other groups will feature have not been revealed yet.

Filming is set to take place from May to July 2011. No cinema release date has been set thus far.