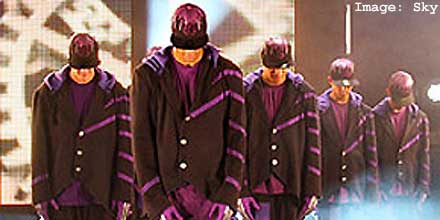 Diversity are to premiere their self-titled show, Diversity 3D this New Year on Sky 3D and Sky 1 HD.

Diversity 3D will be a behind-the-scenes look at the Diversitoys show filmed during the Hammersmith Apollo leg of their 2010 tour in December.

The programme airs on January 1 at 7pm on Sky 3D and simulcast on Sky1 HD, a day before Ashley Banjo appears in the first episode of the new series of Got to Dance.