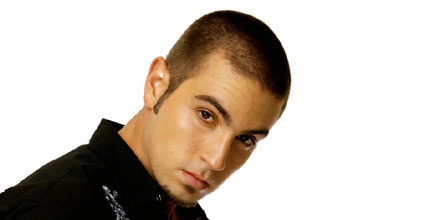 The producers of Step Up 4 Ever, the sequel to 2010’s Step Up 3D, have appointed Wade Robson as director of choreography.

New details revealed in Variety magazine last week also reveal the sequel will be set in Miami, unlike its previous episodes set in Baltimore and New York.

Jennifer Gibgot and Adam Shankman will return as producers under executive producer Jon M Chu who produced Step Up 2 The Streets, Step Up 3D and the online dance series, The LXD.

So far no details regarding a casting call have been announced.

Wade Robson is known for his self-titled television show, the Wade Robson Project on MTV,  and choreographing for pop stars such as Britney Spears and NSync, as well as for choreographing the US series of So You Think You Can Dance.

He is no stranger to dance films, appearing as himself in 2004 movie You Got Served.

Early reports reveal the release date for Step Up 4Ever is scheduled for 2012.