Gallery: Streetdance 2 – Behind The Scenes photos of movie sequel 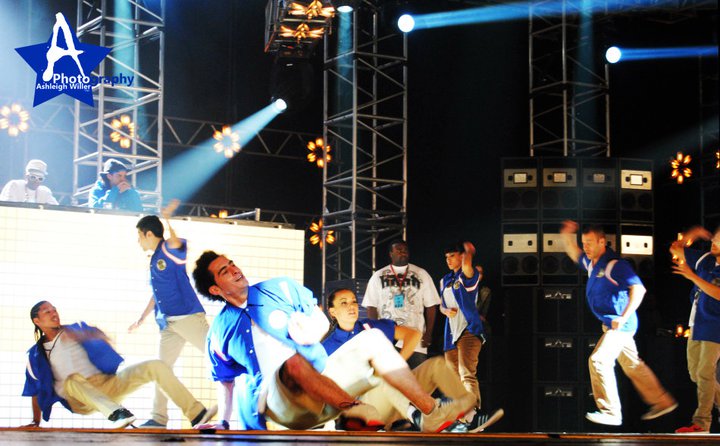 All Street Dance has a selection of behind the scenes photos from Streetdance 2 provided by Ashleigh Willer (A* Photography).

The photos for the Streetdance sequel include pictures of lead female role Eva, played by Sofia Boutella, and George Sampson, who is returning as Eddie, watched over by choreographers Rich and Tone Talauega.

Filming for Streetdance 2 has been taking place across Europe, although most recently in London around Trafalgar Square and Angel.

While the photos don’t hint at storyline, they do illustrate one of the crews in the film will be called the Popcorn Crew and Invincible Crew.

Gallery: Streetdance 2 – Behind The Scenes photos of movie sequel

According to the official Streetdance 2 press release

Read all of our news stories on Streetdance 2 here