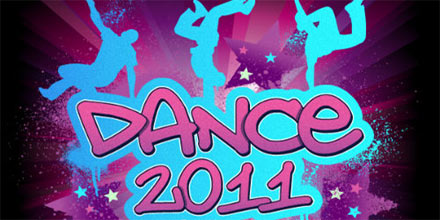 The winners of CBBC’s Alesha’s Street Dance Stars will be given the opportunity of performing at The Lowry arts venue in Salford, Manchester, part of Dance 2011.

The event will see Alesha Dixon introduce the eventual winners of Alesha’s Street Dance Stars for their first performance on Saturday 3 September in the Quays Theatre, including a performance from Turbo (Issac Baptiste).

Tickets for the shows and places in the workshops will be allocated on a first-come, first-served basis with a limited number of tickets available on the day.

Dance 2011 with Alesha’s Street Dance Stars is a collaboration between the BBC and The Lowry. It is the latest in a series of events held by BBC North since the BBC moved to its new home in Salford Quays in May, giving people a chance to get closer to some of their most-loved BBC programmes.