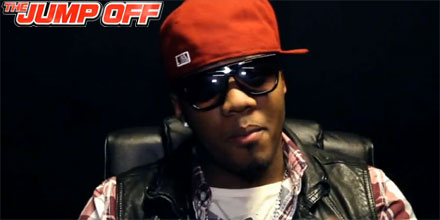 The judges for the Jump Off Street Dance Battles at Fabric London were announced recently as Kenrick H2O Sandy of Boy Blue Entertainment, Marlon Swoosh Wallen of Flawless and Jonzi D of Breakin’ Convention.

The confirmed crews for the first battle on Monday 9 January is Team Beast Mode and Prototype who have been selected ahead of Jump Off auditionees in order to allow them enough time to train.

15 battles will take place on a fortnightly basis every second and fourth Monday starting in January through to August 2012 where a grand final will take place.

A £1,000 prize is also on offer for any crew that wins five consecutive times in a row.