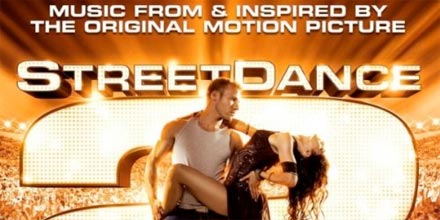 The tracklist for the Street Dance 2 soundtrack has been revealed showing some of the headline songs from artists including Dappy, Drake, Nicki Minaj, Jessie J, Angel, Taio Cruz, Tinchy Stryder and Chase and Status.

The lead single that has been released is Go In, Go Hard by Angel and featuring Wretch 32 which also had an alternate music video edited to tie in with scenes from the movie.

According to the official StreetDance 2 press release