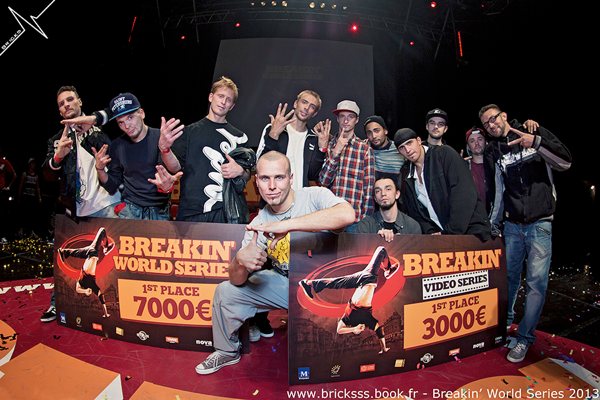 Top 9 Crew from Russia became the first ever champions at Breakin World Series in Montpellier, France, this weekend, beating Korean crew Morning of Owl in an epic final that included two tie-breaks.

The unique approach to the battle format brought the city of Montpellier alive for an entire week, as eight top breaking crews had one week in Montpellier with a videographer and a beat producer to produce a single video clip. These clips made up the Breakin Video Series and were screened at the event and judged on performance and video production by an elite judging panel, the resulting ranking determining the order of an 8 v 8 battle. 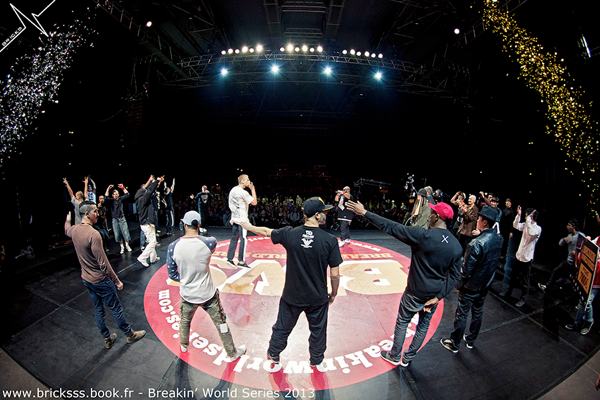 “It is the first time we’ve won in France,” said Resky of Top 9 Crew. “We’ve won everywhere but here. Creating the videos also provided us with an opportunity to showcase what we do. This is the future.”

The concept of Breakin’ World Series was developed by Association Attitude, organisers of Battle of the Year International 2010, 2011 and 2012. A revolution in the battle format by introducing the video concept, it allowed the crews to stay together for a week and encouraged exchanges between crews and crew mates.

“The videos produced are great for the crews to use in the future, perfect for promoting themselves as well as the city,” said event organiser Thomas Raymond. 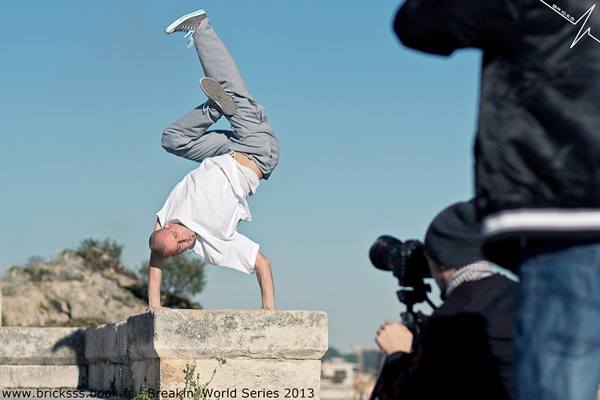