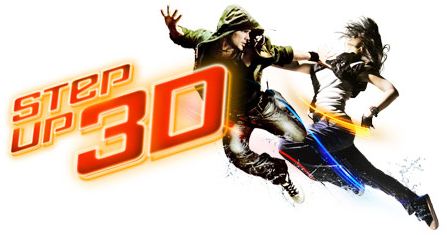 Flo-Rida’s single Club Can’t Handle Me has been named as the lead single on the Step Up 3D soundtrack ahead of the album’s release of the on 26 July.

In the past Flo-Rida also featured as the lead single for the second film in the series, Step Up 2 The Streets, with the single Low. Collectively the previous two soundtrack are approaching cumulative sales of one million copies.

Visitors to AllStreetDance can get £1 off the soundtrack XBKMRCQMYP at Play.com

Club Can’t Handle Me, produced by David Guetta, is released on August 2. Pre-orders of the soundtrack can be ordered on Amazon, while some music videos are already available to watch now (see below).

The film Step Up 3D is released in cinemas in the UK on August 6 and is touted as a “coming-of-age feel-good dance romance.” Directed by Jon M Chu it features Harry Shum Jr., Adam Sevani, Ally Maki, Sharni Vinson and Kylie Goldstein.