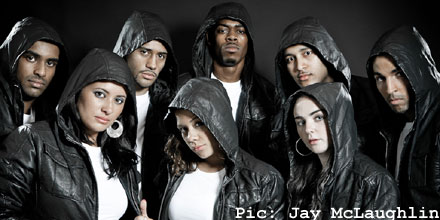 Plague dance crew from the UK are Hip Hop International World Champions 2011 after winning the crew showcases in Las Vegas.

“Plague have done it! Hip Hop International World Champions 2011!” they said on their blog. “Thanks to everyone who supported us out in Las Vegas this week. We couldn’t have done it without all the positive vibes being sent our way.”

The group’s win makes them two-time winners since winning the world championships in 2005 and the only UK crew to have won the world title.

Plague qualified for the Hip Hop International world finals at the iDance UK Hip Hop Championships, the UK qualifiers, at Thorpe Park, becoming overall UK champions with a score of 8.67, the highest overall in all the categories.