Jamal Sims, choreographer for the Step Up movies and Daniel Jeannette, the animation director of Happy Feet, have been recruited for Central Park Tale, an animated retelling of musical West Side Story that seeks $40,000 to produce a teaser trailer to pitch to studios.

The money is saught to be raised by members of the public and internet community using the crowd funding website Kickstarter to reach its target by 22 September 2012.

Central Park Tale will be a computer generated animation using hip hop dance to tell the story of a family of black squirrels diplaced by urban development, forcing them to migrate to new surroundings in Central Park, New York City.

Upon moving into their new neighbourhood they meet the grey squirrels that inhabit the park, unhappy with the new arrivals. West Side Story (based on Shakespeare’s Rome and Juliet) is retold through hip hop dance, parkour and music with movement captured dance battles, which will be choreographed by Jamal Sims.

Central Park Tale is inspired by the sale of the Peter Cooper Village estate in Manhattan which was bought by property developers forcing the families that lived in the housing for years to move out, a scenario adapted by the writer Jacqui Barcos.

The pitch for crowd funded sourcing is required to cover the expenses of hiring character designers, voice actors, back up dancers, equipment and other overheads.

Should they reach their target a teaser trailer will be produced and shopped to film studios who have already expressed an interest in the project. 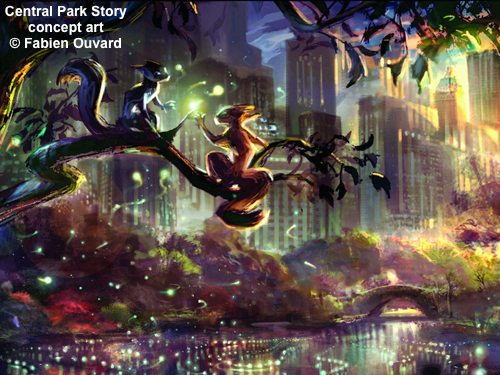 The Central Park Story Kickstarter project deadline is Saturday 22 September 2012. The current total raised can be found below:

Head of VFX and Animation at Mikros Image
Julien Meesters 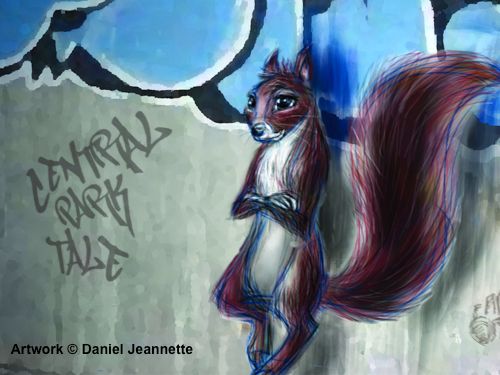