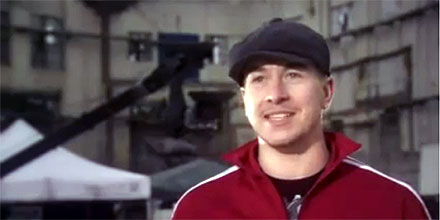 A new promotional video for Step Up: The Official Dance Workout DVD has been released online featuring Britain’s Got Talent finalist Tobias Mead.

The DVD is a fitness spin off of the popular Step Up dance movies, using dance routines influenced by sequences in the films as a basis for a street dance workout.

Tobias Mead features on the special features section of the Step Up: The Official Workout DVD presenting a bonus club routine and a look behind the scenes with the crew.

Step Up: The Official Dance Workout is out now available via Amazon.