Akai to appear live on Got to Dance semi final 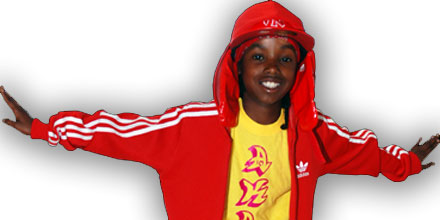 Akai is to make a special appearance on the live semi final of Got to Dance, AllStreetDance can reveal.

The special appearance will take place on the first live semi final on Sunday 30 January.

Street dancer Akai Osei, won Got to Dance Series One in 2010 claiming the £100,000 reward. Since winning he has gone on to appear in the feature film Streetdance 3D, perform with ZooNation in Into the Hoods, and is to open his own clothes store.

Akai has also been confirmed as an act at Got to Dance Live, an exhibition based on the TV show at London’s ExCel Centre on 4, 5 and 6 March, and as a special act at Move It 2011 at Kensington Olympia on 11, 12 and 13 March.

Other special acts at both exhibitions are to be announced shortly.