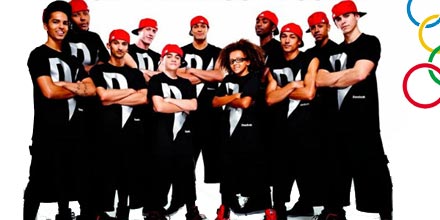 Ashley Banjo has hinted there may be a Diversity movie in the near future, according to reports from the Associated Press.

Diversity released a how to dance DVD last year and appeared in Streetdance 3D with speculation they will be in the sequel, although no talk of a standalone project was announced until late last week.

“The film thing for us is closer than people expect, and I’m pretty sure it will happen in the near future,” said Ashley Banjo.

The hints come under a month after Diversity announced their 2012 Digitized tour and Got to Dance 2012 auditions and judges were confirmed.

“I can’t confirm yet, but as a group we’re definitely going to be involved in the Olympics in a performance sense,” he later commented.

Meanwhile, Diversity members Jordan Banjo and Perri Luc Kiely are to be involved in Alesha’s Street Dance Stars on the CBBC Channel.