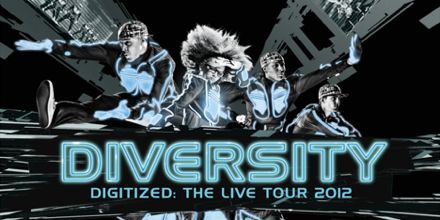 Diversity: Digitized – Trapped In A Game, the 2012 live tour from Diversity, is released on DVD next week, Monday 19 November.

The DVD will be released by 2Entertain, the same distributors responsible for their Diversity: Dance, Fitness, Fusion DVD released in 2010.

While the Digitized tour featured guest performances and appearances from other acts including Boadicea, Chuck, Theo Mini King of Pop from Got to Dance, saxophonist Julian Smith and pianist Paul Gbegbaje from Britain’s Got Talent, none of their names are referenced on the cover or in the trailer. A spokesperson was unavailable to confirm their appearances at time of publishing.

Also found on the back of the DVD box 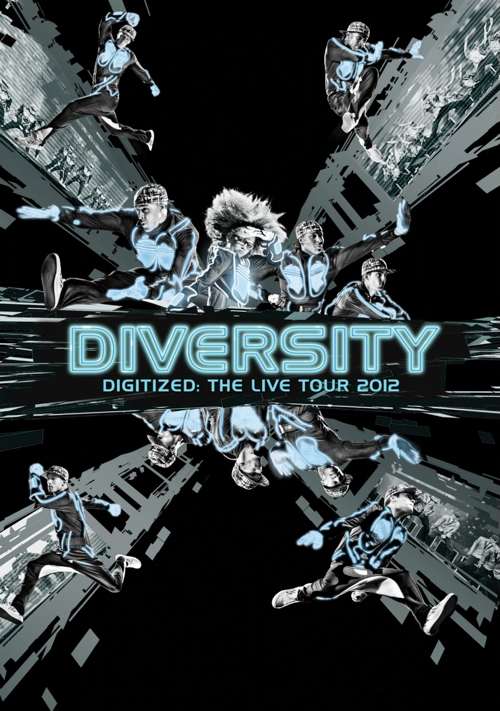