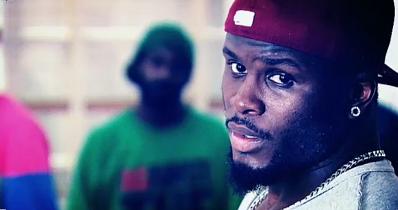 Britain’s Got Talent finalists Flawless will be making a cameo appearance in E20, an online spin off of Eastenders, with actor Heshima Thompson.

In a press interview Thompson admitted he knew members of Flawless from his school days.

“My character has quite a bit of interaction with Flawless. I know some of the guys,” he said. “We used to dance together when I was younger, so it was amazing when they came down to the set.”

“We’ve brought street dance to Albert Square, which is awesome, so prepare for dance!” Heshima added.

E20 starts on 7 September on BBC3 and online.