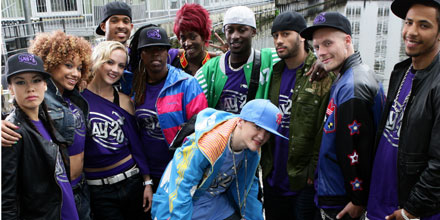 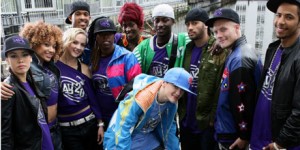 The special guests for the Streetdance 3D DVD release party at the HMV Forum were officially announced over the weekend.

There is an updated news story below:
Streetdance 3D DVD party – full line up and performers announced

Flawless, George Sampson, and Akai Osei-Mansfield will be dancing, while music acts The Lightbulb Thieves and Ms Bratt will perform songs from the soundtrack. Radio 1Xtra DJ CJ Beatz will be joined by Hakeem Onibudo as compere, as announced in a Facebook note on the Streetdance 3D page.

The party will also include a Q&A session with directors, producers and cast members, who are yet to be confirmed.