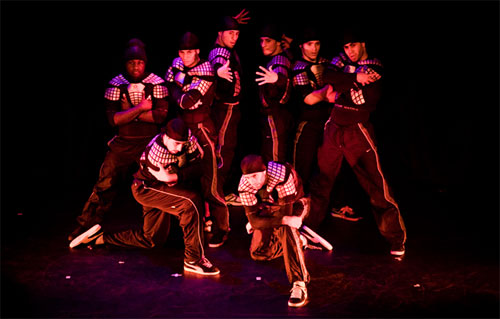 Top 9 defeated Japan’s Found Nation in the quarter finals, then America’s Dynamic Rockers in the semi finals, meeting Vagabonds who defeated Brazil’s Amazon Crew and UK’s Soul Mavericks for a place in the finals.

Winning crews are highlighted in bold with the judge’s votes show next to the crew names.