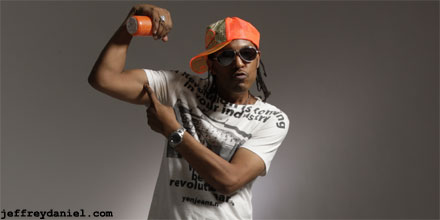 Jeffrey Daniel is to be a judge on TV talent show Nigerian Idol, a spin off of the UK’s Pop Idol.

Jeffrey Daniel was known for his part of the soul group Shalamar and is credited with bringing the backslide, or the moonwalk, to a wider audience when he performed the move during a solo dance routine on British TV show Top of the Pops.

The show will broadcast on Nigerian TV in November.

Video: Jeffrey Daniel performs backslide on Top of the Pops in 1982