Street Dance 2: Behind the scenes during additional filming [gallery] 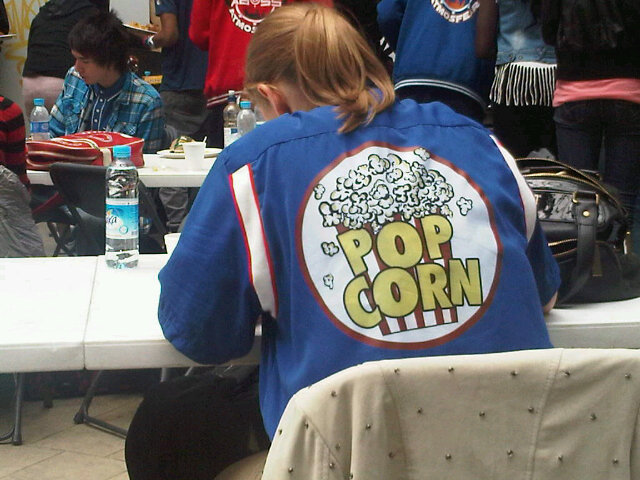 Ahead of the cinema release of Street Dance 2 All Street Dance has a remaining set of photos taken on the set of the movie.

Although the photos in this gallery do not give away any of the storyline they do show dancers in the cast from the Popcorn crew and some of the props used in the sequel, including a Clash of the Year poster and a headphone poster promoting La Musique au Virgine.

Street Dance 2 was filmed in Rome, Paris, Berlin, Amsterdam, and Ibiza, and additional scenes were shot around the UK including these in a location in London.

Street Dance 2: Behind the scenes


All photos provided by @MsStormEKnight

Co-funded with British Film Institute and BBC Films, Streetdance 2 3D will be distributed by Vertigo Films in 2012 in the UK. International sales are being handled by Protagonist Films.

According to the official StreetDance 2 press release