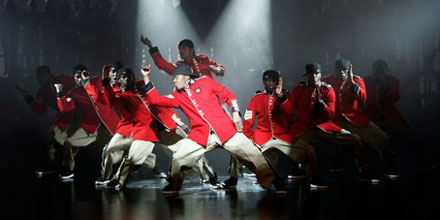 Producers of Streetdance 3D will be scouting dancers to appear in the sequel Streetdance 2 (working title) at the UDO World Street Dance Championships 2010 this August.

The selected group will follow in the steps of Diversity, George Sampson and Flawless and appear in 3D on the silver screen, although the chosen group may not be the winner.

Simon Dibley, chief executive of the United Dance Organisation, said: “We’re so excited that the street dance stars of the future will be again, found from within the UDO’s huge talent pool.”

He continued: “[Dancers like] George Sampson has grown up with the UDO and it’s fantastic to know that it won’t be long before even more of our groups are hitting the limelight.”

Britain’s Got Talent winners Diversity will also be in Blackpool for UDO Live, a four day event of pop music and street dance at the Winter Gardens. Over 3,500 contestants and 12,000 visitors are expected to attend UDO Live over the weekend. Tickets for the event can be bought via TicketMaster. 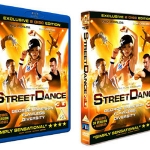 The talent scouting comes in time to celebrate the release of Streetdance 3D on DVD and Blu-ray. As reported earlier this week, Streetdance 3D will be released on DVD and Blu Ray on 27 September. Both normal and 3D versions of the film will be included on the disc with a four pairs of 3D glasses. Click here for more information.

Streetdance 3D was the first 3D dance movie to make it in to cinemas, beating Step Up 3D to release. According to box office figures, Streetdance 3D earned £1.8 million over its opening weekend.