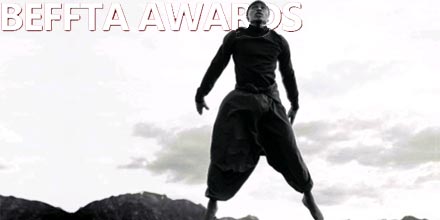 Tony Adigun of Avant Garde Dance company has won an award for best dance choreographer at the BEFFTA Awards 2011 today.

Flawless were voted winners for best dance act in 2009 and Boy Blue Entertainment won the award in 2010.