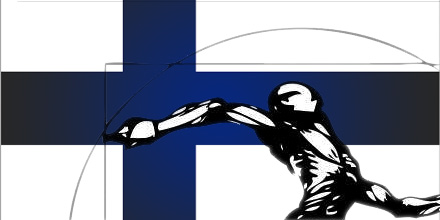 The Juste Debout 2012 international qualifiers continued on Saturday in Helsinki, Finland, adding to the list of dancers competing at the world finals in Paris on 11 March.

Battle categories included 2 on 2 locking, 2 on 2 popping, 2 on 2 house, 2 on 2 hip hop, toprocking and solo experimental.

While the qualifier was held in Finland, all the winners in this preliminary were competitors from or representing the countries of Belgium and neighbouring Russia.

The next international qualifier in the Juste Debout Steez 2012 tour will be Amsterdam, Netherlands.

Juste Debout UK 2012 will come to London on Saturday 25 February, the second year the event has been held in England.