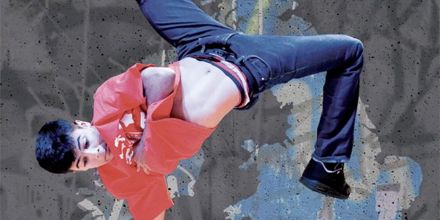 The judges line up for Regional Conflict 2012, the national b-boy championships at the Islington Academy, London have been announced.

Regional Conflict 2012 will include qualifiers in crew and solo b-boy, popping, and the newly adopted hip hop category.

Regional Conflict 2011 saw Soul Mavericks defeat La Familia in the finals and qualified for a place at the UK B-Boy Championships 2011 finals where they made it to the semi finals. 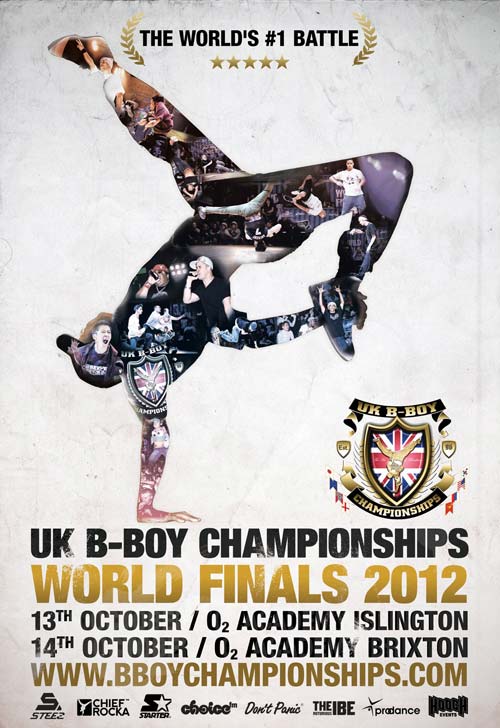 Regional Conflict, the national b-boy championships, takes place on Sunday 19 August 2012 at the O2 Academy, Islington, London from 2-9pm. Tickets are £10 or more on the door.

The competitors admission is £5 per person by emailing battle@regionalconflict.com to confirm entry.

Eight international qualifiers for the UK B-Boy Championships will take place ahead of the world finals to find the eight crews, solo b-boys, lockers, poppers, and hip hop dancers that will battle for the title.

The UK B-Boy Championships is an annual b-boy (breakdance) battle starring the world’s best breakers, lockers and poppers battle at the world finals at the Brixton Academy, London.

Organisers recently announced Pioneer STEEZ boomboxes were to become the official partner for the competition.