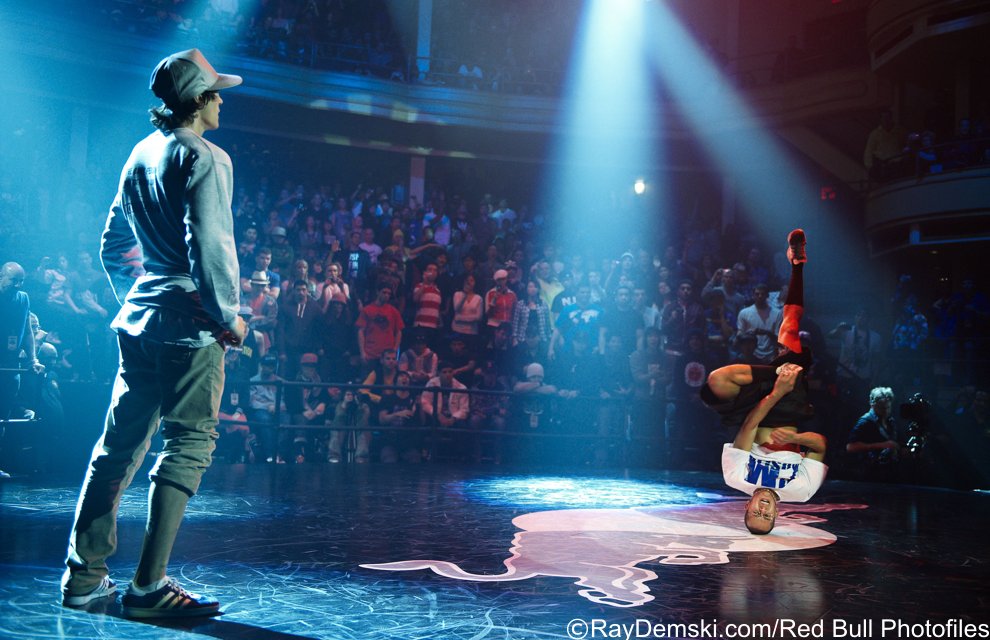 New York City, with its heritage of hip hop, was the place where further hip hop history was made, because last night (UK time) Lilou became the holder of the Red Bull BC One champions belt.

It is the second time Lilou has taken the belt since he won the competition in 2005, having returned in following years to attempt to win the title back. 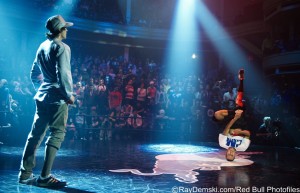 In the semi finals, Cloud (US) defeated Neguin (Brazil) and Lilou (France/Algeria) battled Morris (US), the solo champion at the UK B-Boy Championships for a place in the final.