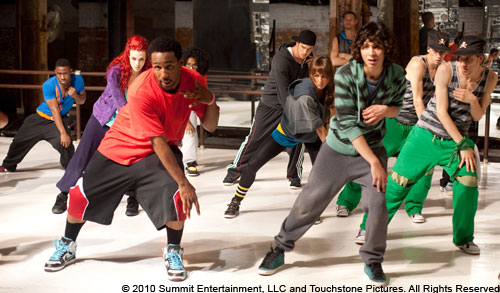 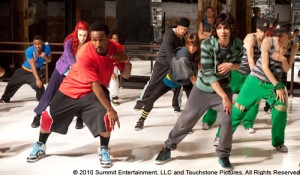 According to figures published in the Guardian this week, Step Up 3D earned £2.2 million over its opening weekend in UK cinemas.

The results mean Step Up 3D narrowly overtook Streetdance 3D‘s weekend box office earnings of £1.8 million by a margin of £400,000, although results may have been bolstered by more cinemas making the transition to 3D projectors – Step Up showed in 400 cinema screens, trumping Streetdance 3D which had 345.

The Guardian also noted the takings for Step Up 3D may have been impacted by competition from Disney’s Toy Story 3. Conversely the movie studios behind both films were competiting with themselves as Touchstone Pictures, responsible for releasing Step Up 3D, is a subdivision of Disney.

#BBoy #Disney #Step Up 2 The Streets #Step Up 3D movie #Streetdance 3D
Previous Post
LXD: Legion of Extraordinary Dancers Season 2 will be all about the villains
Next Post
Into the Hoods August 2010 at the Southbank Centre – What the critics thought