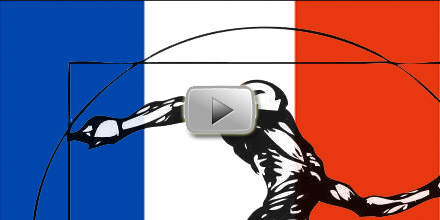 Watch Juste Debout 2012 online with a live stream of the international street dance battle as it takes place at Bercy in Paris, France.

The live stream of Juste Debout 2012 will take place at 9.25pm French time, or 8.25pm UK time, and can be viewed below via the French urban channel, Canal Street.

Battles will be taking place in the categories of hip hop duets, locking duets, popping duets, house duets and experimental solos, with the eventual winners becoming world champions in their individual discliplines.